Part of Alan J Pakula's 'Paranoia Trilogy' (along with Klute and All The President's Men). The plot focuses on Warren Beatty's reporter and his attempt at uncovering a shadowy organisation that seems to specialise in political assassinations. The opening scene sees  popular (democrat?) Presidential candidate being shot in the Seattle space needle by one of the waiters. The shooter runs up to the top of the needle and then manages to act falling off the edge really badly.... 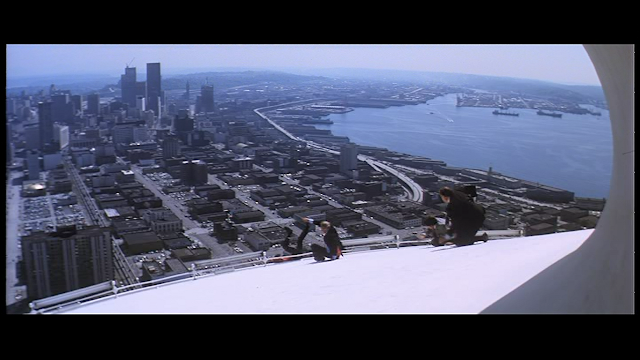 Obvious allusions to Bobby Kennedy are present, but it doesn't detract from the immediacy of the shooting which really does make you jump in your seat. Although the film was released 6 years after Bobby Kennedy and Martin Luther King Jr's murders it still successfully conveyed the sense of confused panic that pervaded the 70s: a feeling I felt recently when watching Olivier Assayas's Carlos. 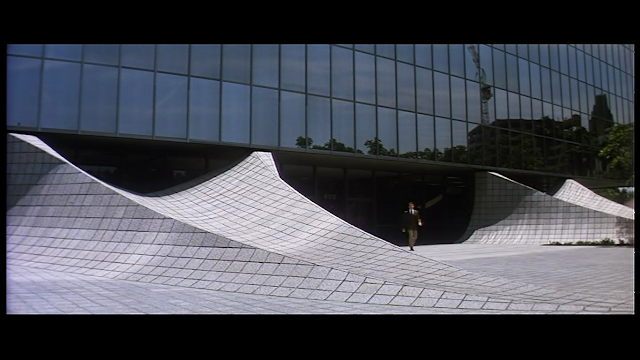 The film was a gift for the DOP - loads of widescreen exterior scenes with forbidding modernist architecture, and dimly lit, labyrinthine interiors. 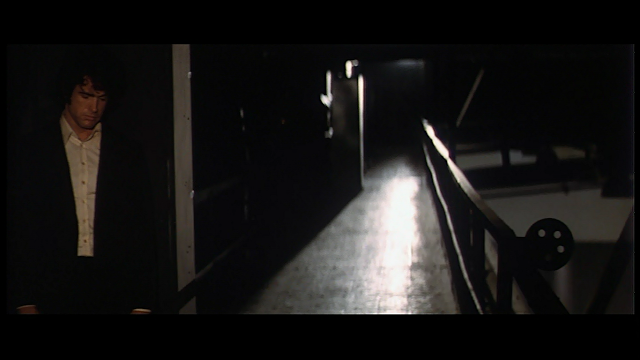 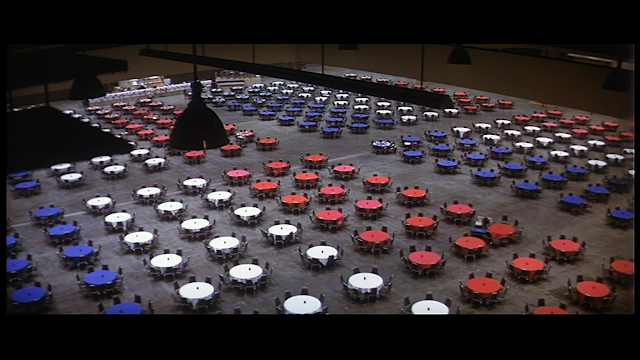 Warren Beatty played a good roaming journalist trying to uncover the reason why all of the witnesses to the initial assassination have died in suspicious circumstances. This involved a lot of snooping through drawers, talking to psychoanalysts with chimpanzees on their lap, getting into one hell of a contrived bar room brawl and subsequent car chase, and then more snooping around in imposing office blocks... 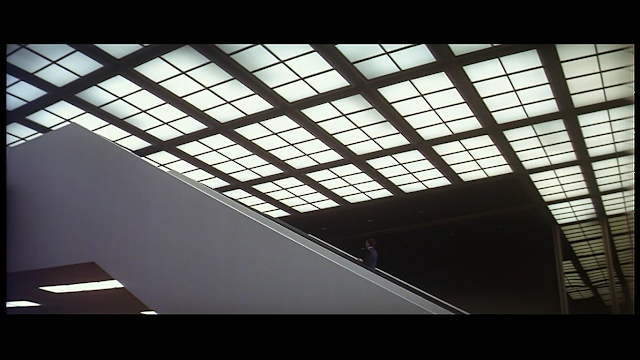 I'm not sure it's the minor masterpiece that some hold it up to be. Much of the atmosphere of the film was simply that - atmosphere: no payoff. And for as much as I enjoy ambiguous scenarios I would like to have had a little more insight into why the Parallax organisation were killing people, and who, if anyone, employed them. Without any rigorous intellectual questions the lack of further explanation of the plot does feel like a kop-out. Antonioni could have made it better.... In fact he did with Blow-up and The Passenger. 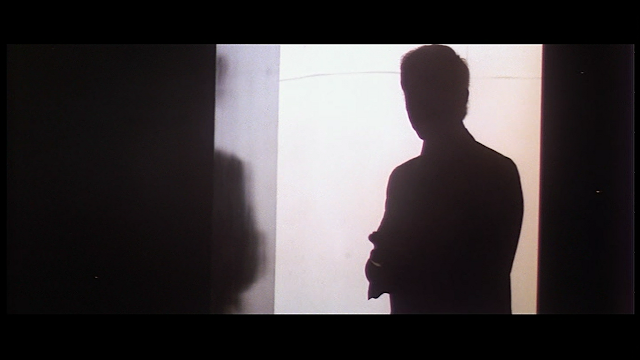